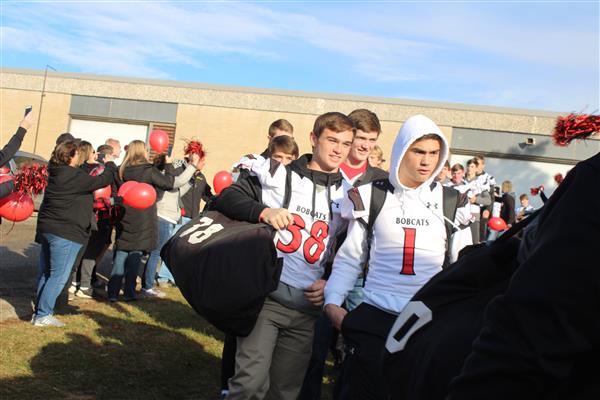 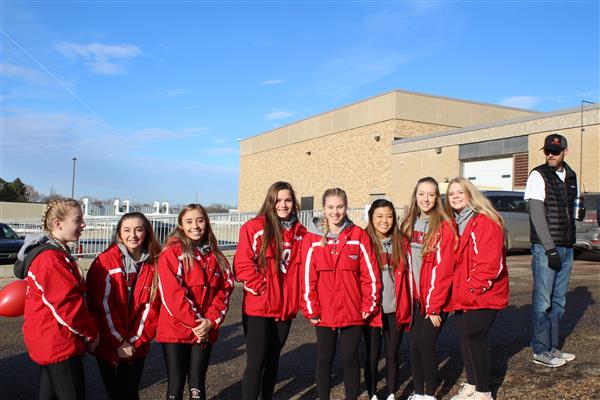 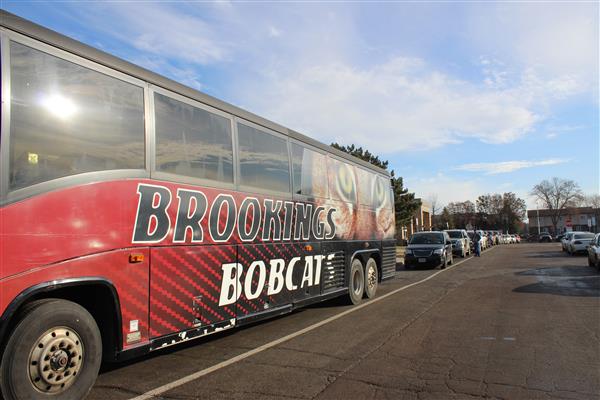 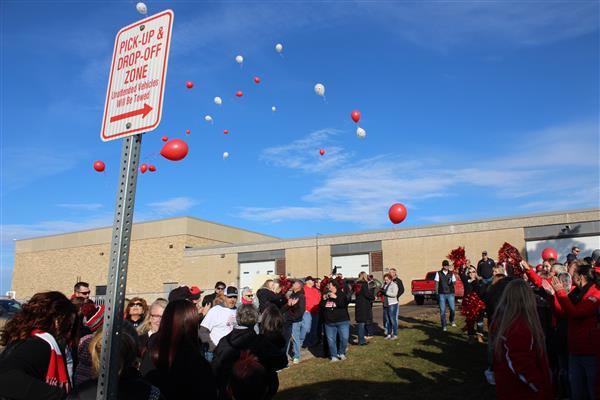 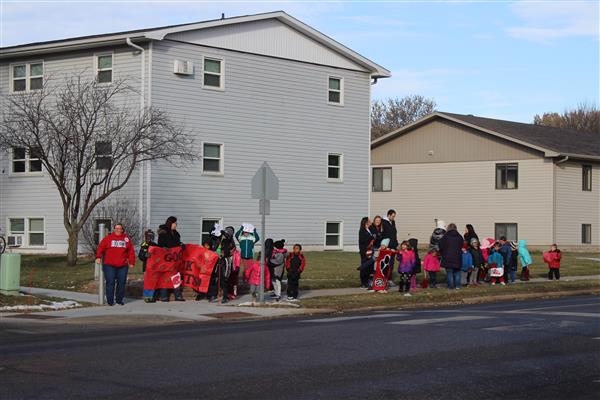 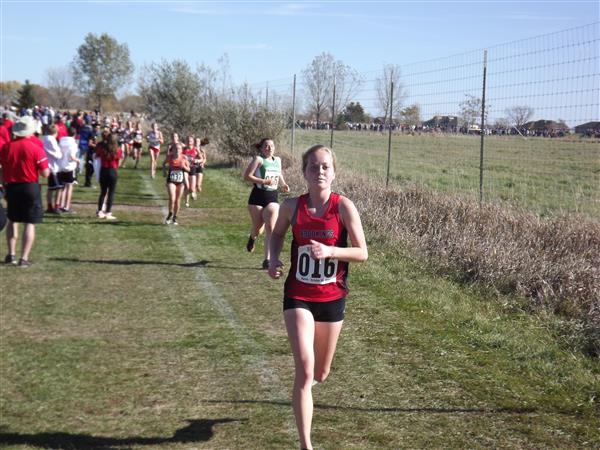 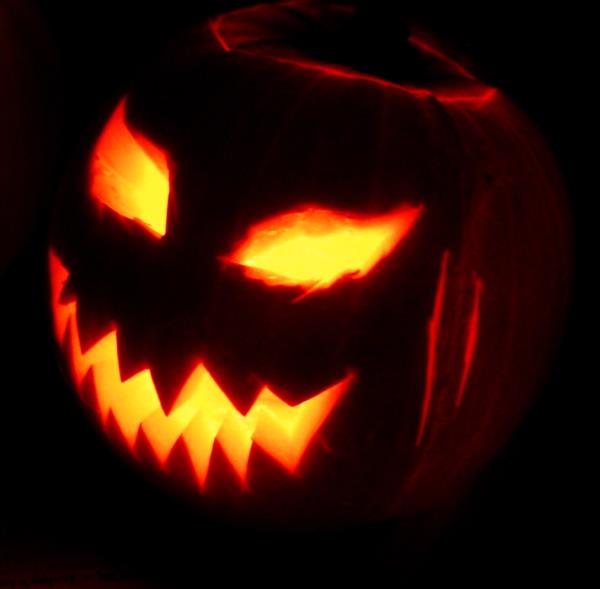 Terrence Tally and Yam Haus Spread the Message, "Don't Give Up!"

What It Takes To Make The Brookings Bobcat Band Show Great 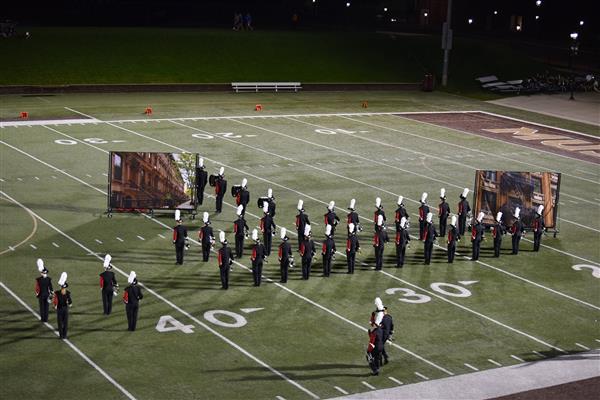 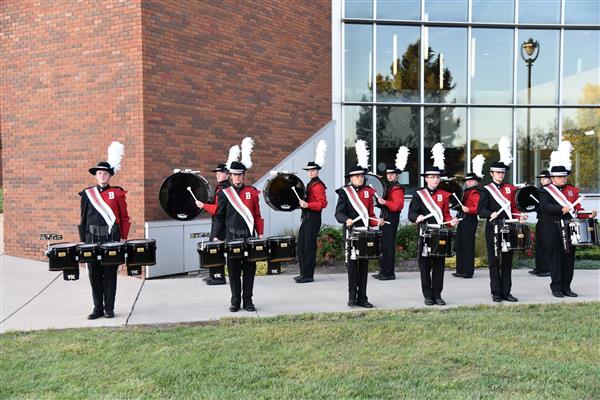 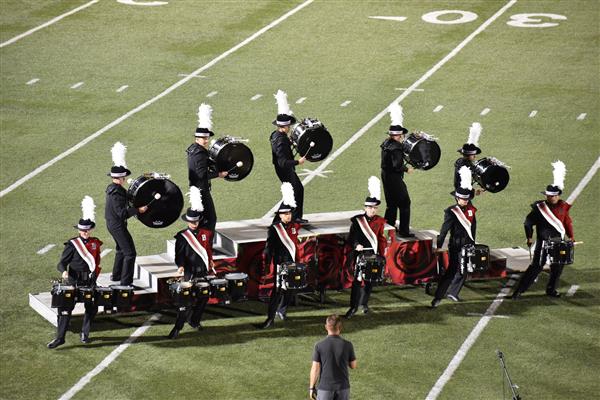 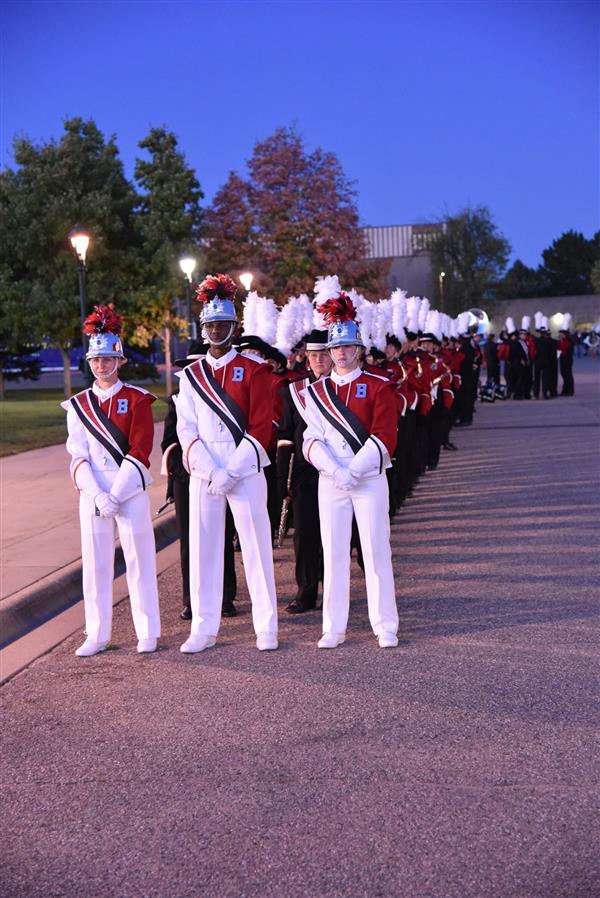 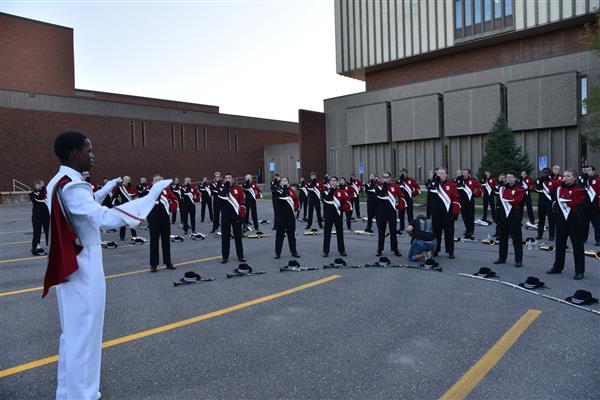 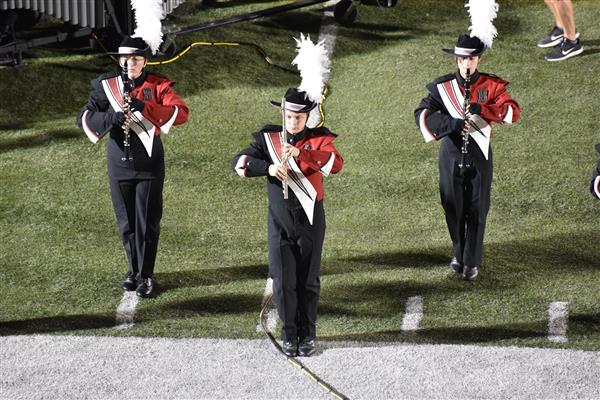 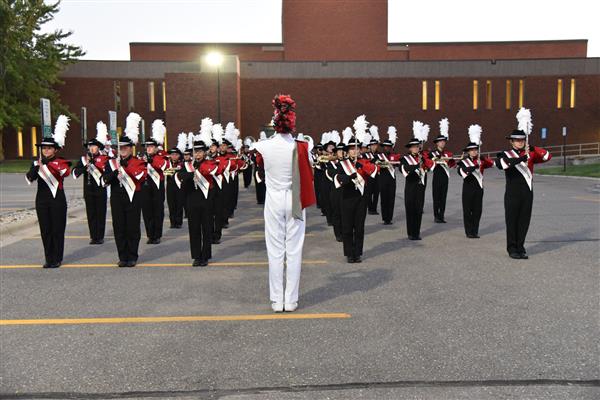